EMAIL US NOW
David A. Vukelja 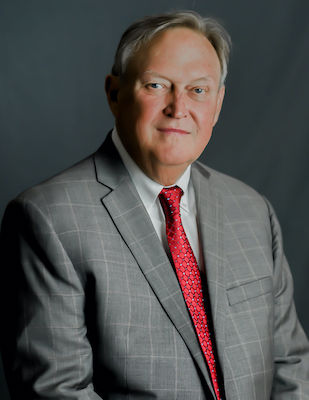 In 1979, David A. Vukelja started a law practice that he continues to pursue with a passion to this day: serious personal injury litigation representing the victims of the carelessness of others and commercial litigation. His practice then, as it is now, is almost exclusively devoted to representing the “little guy” against the insurance companies and the corporations that would deny his clients their rights. Mr. Vukelja has successfully negotiated and litigated multimillion dollar awards in personal injury and commercial litigation.

David A. Vukelja was born and raised in Daytona Beach. He graduated from Father Lopez High School in 1970, and went on to college at Columbia University where he played college football and received his Bachelor of Arts in Political Science in 1974. After college he went on to law school at Texas Tech University, finishing his law school career at the University of Texas. He is admitted to practice law in the States of Florida and Texas.

As soon as he graduated from law school he immediately returned to Daytona Beach. On his return home, he worked for legendary local lawyer, J. Kermit Coble. Several years later the firm was renamed Coble, McKinnon, Rothert, Bohner, Barkin and Vukelja. In 1984, Mr. Vukelja joined “Butch” Simpson and Kit Korey to become part of the firm – Moore, Wood, Simpson, Korey, McKinnon and Vukelja. They practiced law together for twenty-seven (27) years in Ormond Beach, Florida. They only recently separated after running out of office space as their sons and sons-in-law joined their practice. In 2011, Mr. Vukelja and his son-in-law, Jarett de Paula, formed their own practice, Vukelja Law, in Ormond Beach, where they continue to represent the “little guy” – whether the victim of negligence or business/corporate interests. He has litigated cases in state and federal courts from Florida to Hawaii.

Mr. Vukelja and his wife of 29 years, Kim Merry Vukelja, have five children. Mr. Vukelja has been active in their church, Our Lady of Lourdes, and their children’s local schools, Lourdes Academy (formerly known as Our Lady of Lourdes), Father Lopez High School and Seabreeze High School. Over the years he coached his sons’ baseball, football and basketball teams. He has been fortunate to watch his children go on to excel at the University of South Florida, Florida State University, Stetson Law School and the University of Southern California. 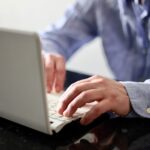 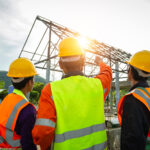 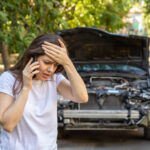 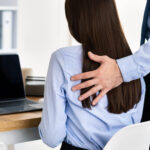